Breaking from tradition, we have for the first time asked someone to choose a second Book of the Month for us.

If there is anyone to make this exception for, it is our wonderful patron, Lady Antonia Fraser. One of our projects, Give a History book, was created by Antonia Fraser to spread the joy of reading history. Her book choice for us this month harks back to her early discovery of the excitement and inspiration found in the pages of history books.

I can’t imagine what my life would have been like if I had not read Our Island Story at the age of four. I still treasure the copy I was given for Christmas 1936 by my Godmother Aunt Mary Clive: it became so tattered by my attentions, that recently I had it rebound sumptuously as a tribute to its great influence. So this was the book that marked my discovery of History: Richard the Lionheart, the Princes in the Tower… someone called Mary Queen of Scots, including the picture, attracted me from the first.

Then there was Matilda, who escaped from Oxford Castle across the snowy wastes. Since I lived in Oxford, it was easy for me to imagine myself making the same daring flight. In short, I now realised that the stories which made up History were far more exciting than previous loves like Black Beauty (alas, poor Ginger!) And with the complete confidence of a happy childhood – I was lucky enough to be an extremely early reader, taught by my mother who then had nothing better to do – I decided that I would also write History. It did take a few years: I was thirty six when my Mary, Queen of Scots was published but from the age of 4 I had always intended to write it.

I shall always be grateful to Mary Clive that she gave me a book : that book.

Lady Antonia Fraser, CH is Give a Book’s patron. She is an esteemed historian and author whose works include Marie Antoinette: The Journey, and more recently The Case of the Married Woman: Caroline Norton: A 19th Century Heroine Who Wanted Justice for Women. Back in 2011, Antonia chose the first Book of the Month for us, which you can read here.

Stephen Hough recently composed songs from four of Antonia’s Verses to Please Myself. The songs were performed at the Wigmore Hall on 14th July and are available to watch until mid August. Watch them here. 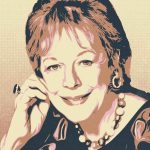 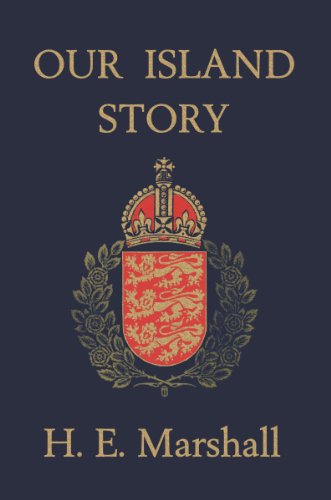 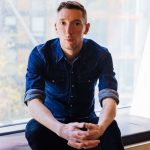 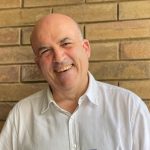