Each year March 16th marks Lithuania’s Day of the Book Smugglers to commemorate those involved in smuggling banned Lithuanian books into the country during the Soviet occupation of Lithuania in the 19th century.

Following the official book ban in 1866 it is thought that around 5 million forbidden books were smuggled into Lithuania, with people risking their lives to do so.

This secret network of underground book distribution was a brave scheme to preserve the Lithuanian language. In 1904 the book ban, having failed in its aim to silence and erase, was abolished.

Peasant Jurgis Bielinis earned the title “King of the Book Carriers” after creating the largest book smuggling operation in Lithuania. Despite the lifelong bounty on him, Bielinis went on to create his own Lithuanian newspaper – printed on one of the last remaining Lithuanian presses – and became a spokesman for Lithuanian independence.

Not only was the ban overruled and the Lithuanian language preserved, but a new Lithuanian word was created: “Knygnešiai” which roughly translates to, “book carriers” or “book smugglers”.

“Day of Knygnešys”
– Day of the Book Smuggler –
is celebrated every year on March 16th;
Bielinis’ birthday.

At Give a Book we promote books and the pleasure of reading in the hardest places and we support people across the UK from all over the world. Foreign Language books, including Lithuanian, are in high-demand so if you have any good-quality foreign language books looking for a new home, find out how you can support Give a Book, here. 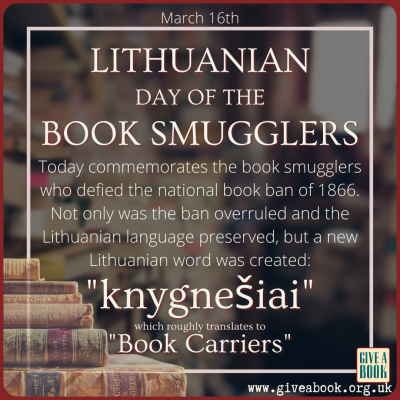 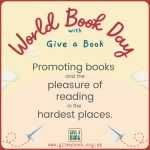 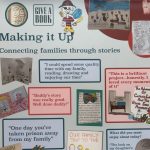 Making it Up: parents in prison connecting through stories