William Sieghart founded the Forward Prizes in 1992 and National Poetry Day in 1994. He was responsible for the 2013 Sieghart Report on libraries and e-books, and talks regularly about poetry on Radio Four and at libraries and festivals around the country.

“I’d recommend the collected poems of Philip Larkin. Larkin was to me the foremost poet writing in England during the last half of the 20th century. His poems cover some of the most difficult issues that all of us face and explores them in a universal and accessible way. I regularly turn to it more than any other collection.” 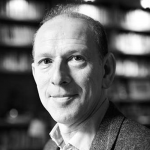 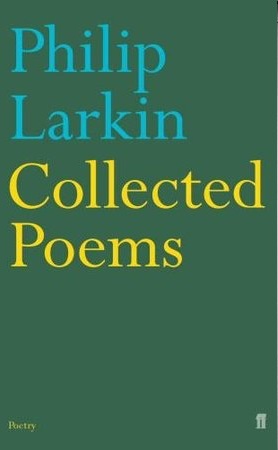