This month, actor and writer Simon Callow has chosen Mr Norris Changes Trains by Christopher Isherwood for his Book of the Month. He writes:

‘Mr Norris Changes Trains is a miraculous achievement: an alarming eye-witness account of Berlin and Germany at the moment when the irresistibility of Hitler’s rise was suddenly apparent, interwoven with one of the great comic character portraits of 20th Century English Literature, Arthur Norris, by turns hilarious, mysterious, sinister and  just plain silly. The book is deeply funny and profoundly chilling, part of Isherwood’s evolving autobiography which is both personal and quietly epic, written in matchless, pellucid prose.’

Simon is currently starring in A Christmas Carol at the Arts Theatre. Find out more here. 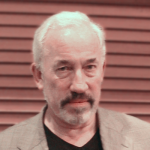 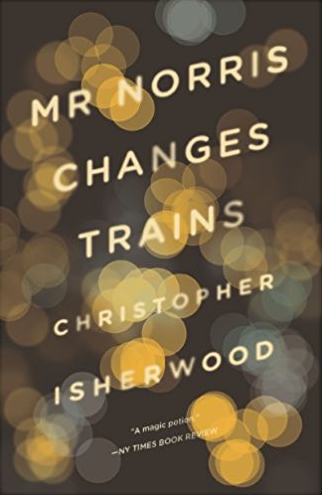