This month our book has been chosen by Rowan Atkinson.

“I would recommend “Uncle Fred in the Springtime” by P.G. Wodehouse.  I first read it at school when I was seventeen and it opened a window onto the Wodehousian world, in which I have wallowed ever since.  I know that Wodehouse is absurd, escapist nonsense but as a result, I find it extremely attractive as literature and genuinely very funny. I mentioned the book in an interview I once did, 25 years after I left school and rather sweetly one of my old teachers sent me the actual volume from the school library that I had read, and which I have still.” 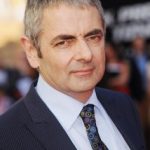 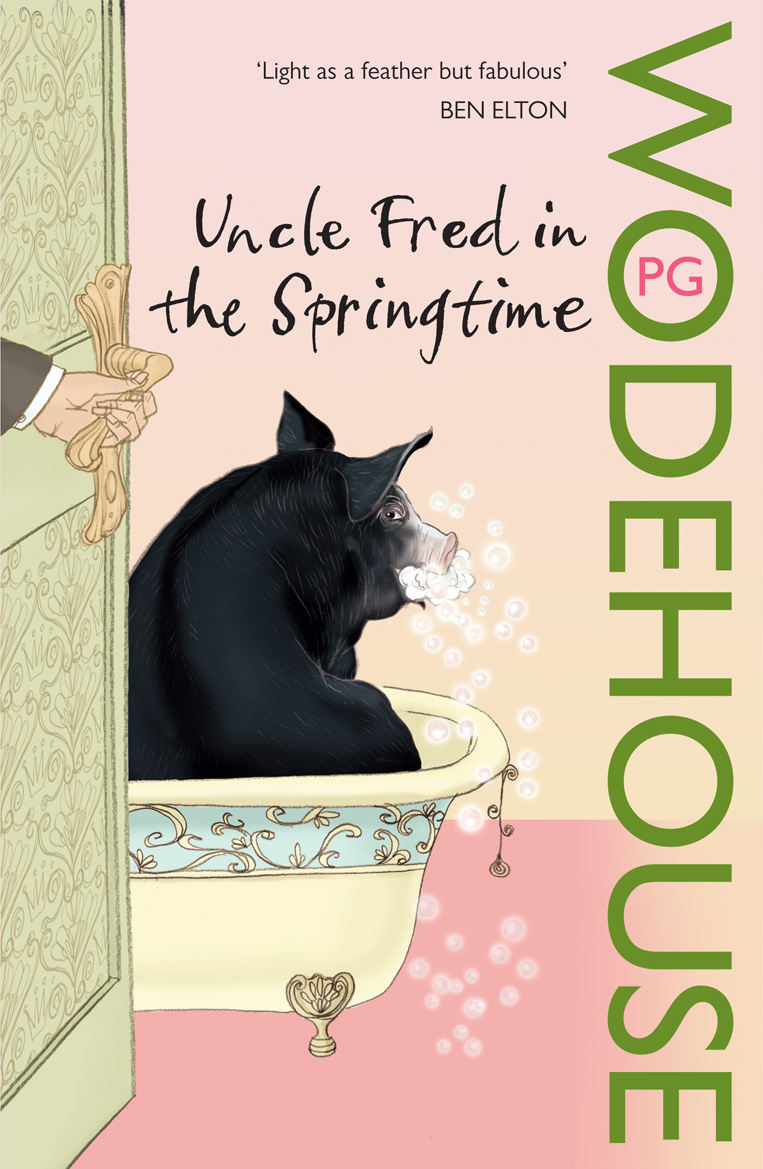