Our Book of the Month has been chosen by comedian and travel writer Michael Palin.

Appropriately for a travel writer, he has selected Tales From The Arabian Nights. The Arabian Nights is one the most famous classics of world literature. Originally in Persian, it dates back to 13th Century. Some of its most well-known adaptations include the symphony by Rimksy-Korsakov and Sir Richard Burton’s wonderful audiobook. Michael explained to Give a Book the reason for his choice:

‘I was thinking about a book to recommend. I think I’d go back to the first book I was ever given. It was Tales From The Arabian Nights. It was given to me by father on my seventh birthday, and still bears his inscription – “to Michael with love from his Daddy, 5th May 1950.”

I thought the stories, and the wonderful illustrations (by A.E. Jackson) were magical. Aladdin, Sinbad and Ali Baba and the Forty Thieves led me out of my own world and into the heat and dust of far-off lands, where people led lives so much more exciting than anything I could ever imagine. I think that’s where my love of foreign travel sprang from. And their adventures are still as gripping and absorbing as they were when I used to spend hours lying on the floor, slowly turning the pages, savouring every word. My first book meant so much to me. For the first time I could enter someone else’s world, on my own, without anyone else there to help me. It was quite thrilling.’

Michael Palin will soon rejoin fellow Python Terry Gilliam! They are teaming up for a fundraiser at the Roundhouse, which supports young people through the performing arts. For details on all his upcoming projects, see his new site.

We are very grateful to Michael Palin for choosing such a classic children’s book for our Book of the Month. We will add it to the list of books which we provide to schools and organisations across the country. 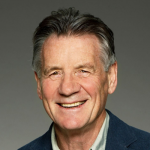 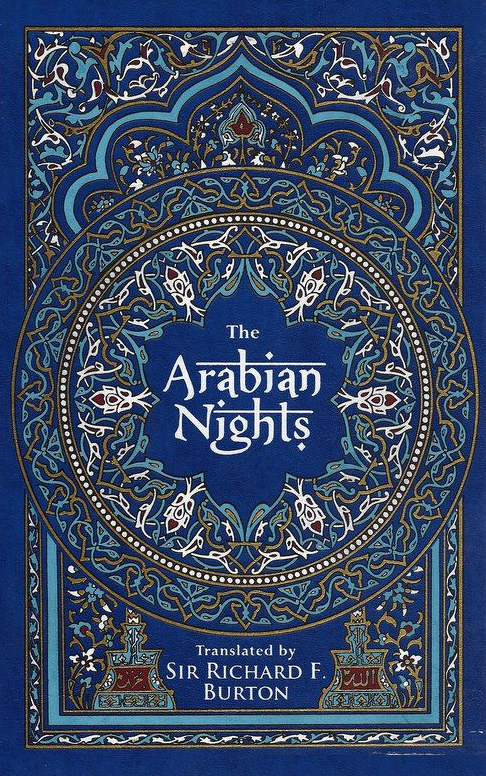