Julian Barnes: The Beginning of Spring, by Penelope Fitzgerald

Julian Barnes, winner of the 2011 Man Booker Prize for The Sense of an Ending, whose most recent book was Levels of Life, chooses The Beginning of Spring by Penelope Fitzgerald:

“Penelope Fitzgerald had absolutely no public persona during her lifetime, which meant that she was, and remains, underrated. But her last four novels – Innocence, The Beginning of Spring, The Gate of Angels and The Blue Flower – are all masterpieces, and if posterity has any sense she will come to be regarded as the best British novelist of the period 1950-2000. Her work is subtle, funny, wrong-footing, and cumulatively powerful. My marginal favourite among her big four is The Beginning of Spring. Who else would begin a novel set in a specific time and place – pre-Revolutionary Russia – by having a character running away from the very place where the main action is to be set?”

Frank Reid is a struggling printer in Moscow. On the eve of the Revolution, his wife returns to her native England, leaving him to raise their three young children alone. How does a reasonable man like Frank cope? Should he listen to the Tolstoyan advice of his bookkeeper? And should he, in his wife’s absence, resist his desire for his lovely Russian housemaid? How can anyone know how to live the right life? 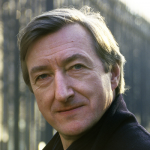 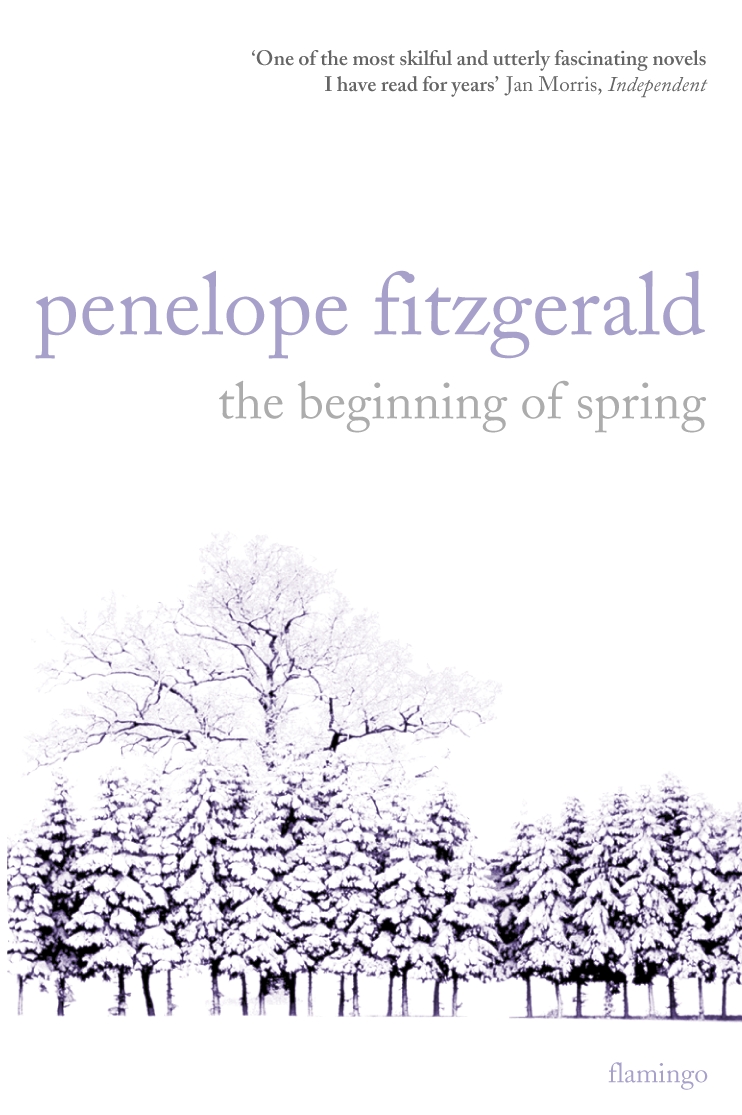