Jude Law: The Sea, The Sea by Iris Murdoch

Jude Law, British star of stage and screen who has starred in numerous films, including Sherlock Holmes, Cold Mountain, Enemy at the Gates, Wilde and The Talented Mr Ripley, chooses The Sea, The Sea by Iris Murdoch.

“It was the first book I read by this brilliant author, and encouraged me to go on and read almost all her others. It is at times incredibly funny, moving and mysterious. Murdoch creates drama in the real world with flawed humans and yet there is also a spiritual layer that creeps up on you.” 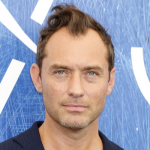 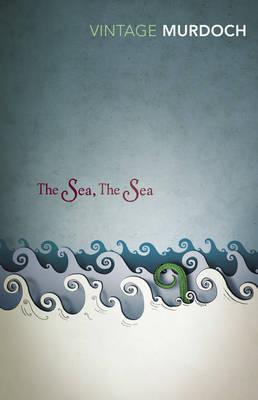