“I had the great pleasure of writing a new foreword to this remarkably funny and enchanting book: a grand old woman, recently widowed, revewals an unexpectedly independent side of her nature; her life, and that of her grasping family, changes direction as she follows her heart and memories. It makes growing old make sense”

When Lady Slane was young, she nurtured a secret, burning ambition: to become an artist. She became, instead, the dutiful wife of a great statesman, and mother to six children. In her widowhood she finally defies her family. Her children, all over sixty, have planned for her to spend her remaining days quietly, as a paying guest of each of them in turn. Much to their dismay, Lady Slane rents a small house in Hampstead and chooses to live independently, free from her past. She revels in her new-found freedom, living the life she forfeited seventy years earlier to the conventions of a Victorian marriage, and attracts an odd assortment of companions. 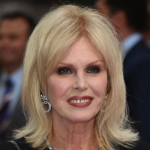 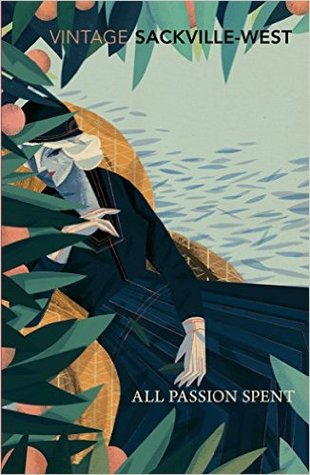