Howard Jacobson, novelist and journalist, who won the 2010 Man Booker Prize with The Finkler Question, recommends Karoo, by Steve Tesich.

“A neglected masterpiece… So alive is the writing that we follow Karoo willingly into hell… If you haven’t read Karoo, read it. Drop whatever else you’re reading. It won’t be as good as Karoo. It certainly won’t be as funny. Genuine funny, so funny you can’t breathe, because only a truly calamitous novel can ever be a truly funny novel. And Karoo is a novel of more calamity than one can bear to read… ”

Saul Karoo thinks. But understanding eludes. He lusts. And sometimes with success. He drinks. But he cannot get drunk. Karoo is a professional fixer of other people’s scripts and, by his own acknowledgment, he ruins them all… Ruin and repair follow shambolic Saul Karoo as his life breaks down. But he is not without resources, namely his wit, his ex-wife, and his irrepressible soul, which in its own way is reminiscent of another bighearted broken man of literature: Saul Bellow’s Herzog. Finally, he is a man prone to luck both bad and good, and when a young woman with a strange connection to his own past shows up, the plot of his life comes into sharp focus.

Steve Tesich has grounded his story in the highly recognizable world of New York in the late-eighties, a milieu of unscrupulous producers from the West Coast, dry cleaning, divorce, and fantasies of escape. Karoo is a haunting, highly human, deliciously real novel of decline and fall and rejuvenation. 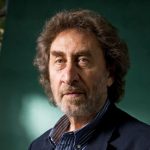 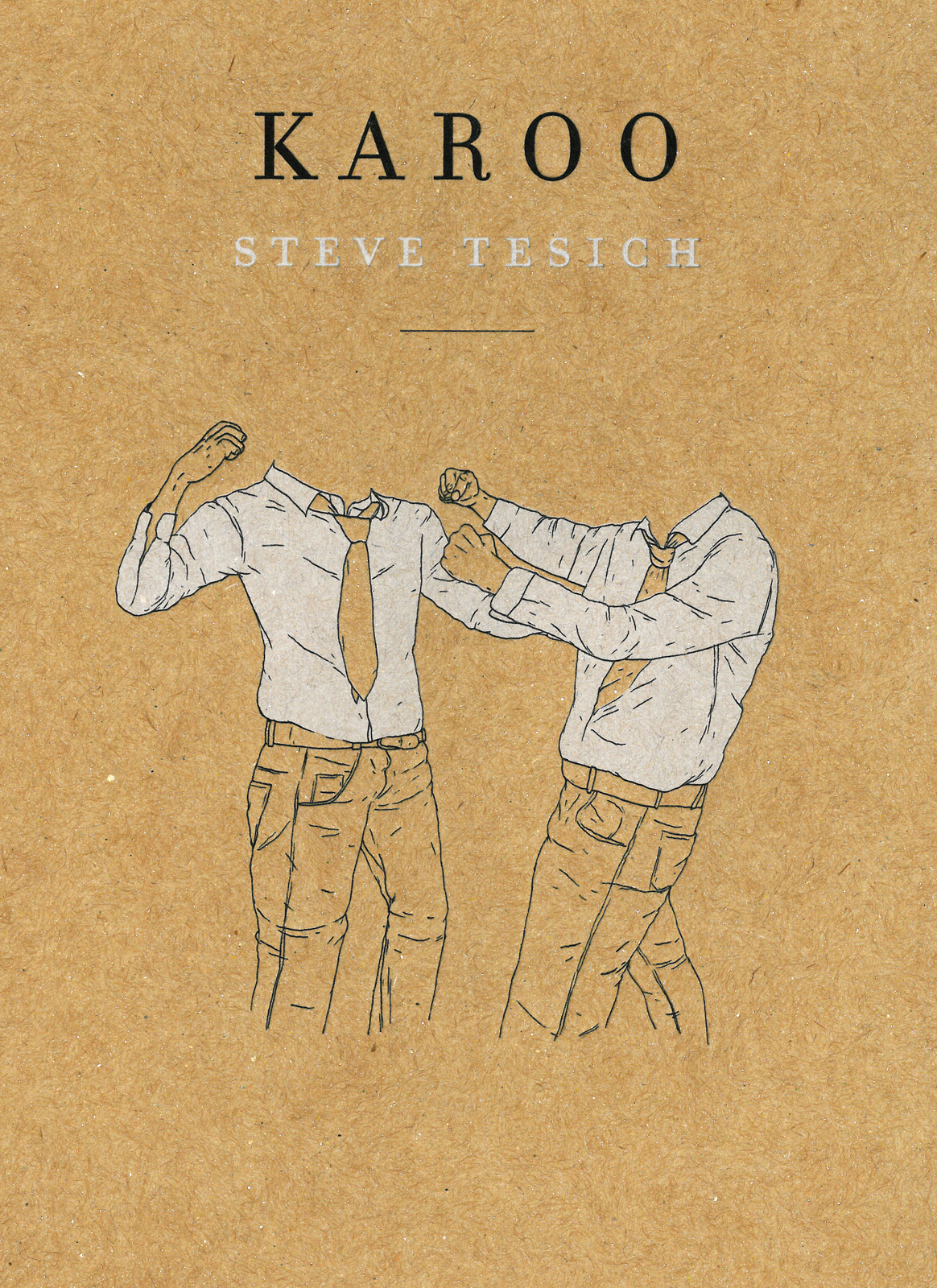