This month’s book has been chosen by Frederick Forsyth. His choice is Alan Paton’s Cry The Beloved Country, first published in 1948, set in South Africa.

Frederick Forsyth, CBE  is an English author, journalist for the Daily Express, spy, and occasional political commentator. He is best known for thrillers such as The Day of the Jackal, The Odessa File, The Fourth Protocol, The Dogs of War, The Devil’s Alternative, The Fist of God, Icon, The Veteran, Avenger, The Afghan, The Cobra and The Kill List. 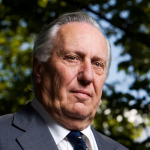 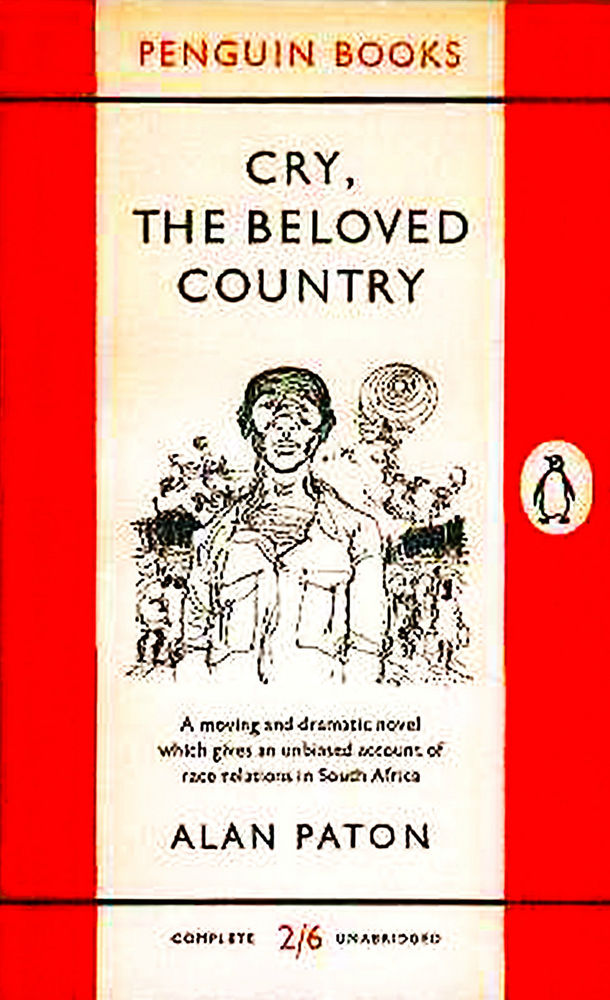