David Harmer is an Author, Poet, Lecturer and Consultant in Drama, Writing and Oracy.

Often when I visit a school, I am asked what poets or books influenced me the most. That isn’t an easy question to answer because when I was at school I read everything I could get my hands on, however it was the late 1950s/early 1960s and there weren’t very many people writing for young readers. Anyway, the book I read when I was about 11 or 12 was The Pickwick Papers by Charles Dickens. I didn’t understand it all because it’s written in Victorian English but the bits I did get were so funny it made me cry. The cricket match at Dingley Dell, the names of the characters, the scrapes that poor Mr Pickwick has to be rescued from by his servants and minder Sam Weller and the evocation of Victorian times are written in such a vivid, colourful and exciting way. It left me with an enduring love of Dickens and his comic hyperbole.

But I am a poet and when I was 12 I had the first of the many amazing English teachers I was lucky enough to meet as I went through school. Mr. Spiers was on an exchange from New Zealand and loved poetry. He gave us copies of Out Out by Robert Frost and The Lonely Hill Farmer by RS Thomas. These two poems had a big effect on me, leading to a lifelong addiction to Thomas and a thorough investigation of Frost until as an adult I fell out with his relentless conservatism but those two poems are still in my head and always will be.

If you’re younger than 12, I recommend Wonder by RJ Palacio. It will make you laugh, cry and everything in-between. 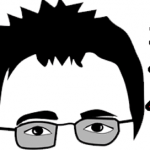 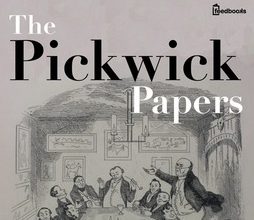