Andy McNab is the bestselling author of Bravo Two Zero, the story of his experiences as the commander of an SAS patrol behind enemy lines during the Gulf War. He has also written bestselling fiction and two further memoirs, and campaigns tirelessly for military and literacy charities. He has been awarded the Distinguished Conduct Medal and the Military Medal. His new Liam Scott thriller, The New Enemy, was published in January.

Andy has chosen Touching the Void by Joe Simpson as his Book of the Month:

‘One of my favourite books is Touching The Void by Joe Simpson, about a pair of climbers’ near fatal expedition to the Andes mountains in 1985. I love it because it puts you in the writer’s climbing boots. The way Simpson describes being wet, cold, injured and very scared, as well as what was going on in his head, is just brilliant. I must have read the book at least 20 times.’ 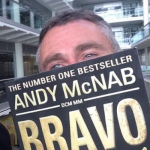 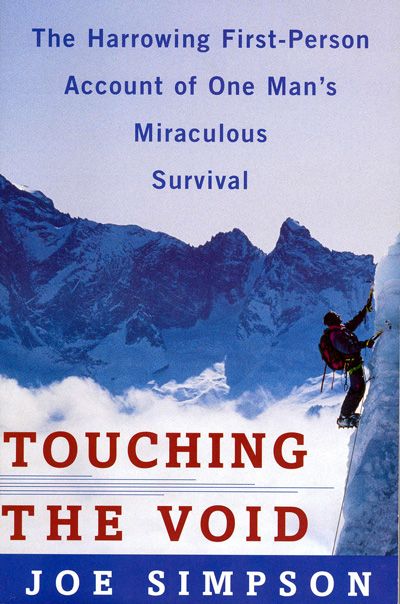