In Praise of Publishers – William Collins

In the late 18th Century in the village of Pollokshaws near Glasgow in Scotland, a millworker’s son taught himself to read by candlelight.

So enraptured was he by the experience that he sought to share it, and taught fellow millworkers to read and write.  The time was then and the place was there so the readings were devotional. One thing led to another—he went to hear the charismatic speaker Thomas Chalmers—who persuaded him to join forces with his younger brother Charles to publish evangelical works.  By the time he was 30, by then a Presbyterian school master, the young man had saved enough money to start a company.

William Collins, born 12th October 1789, founded the printing and publishing company originally Chalmers and Collins in 1819 in the ancient Candleriggs Street in the old Merchant quarter of Glasgow. Following the Scottish tradition of combining publishing and printing they published educational and devotional literature and also diaries including for the Queen.

Collins took a great interest in workers’ welfare and established the Collins Institute to look after the educational, social and cultural needs of his workforce.  By the turn of the century they had broadened their scope and were publishing children’s literature; in 1903 they started the Illustrated Pocket Novels series—which grew to include about 300 titles popularising literary classics. By the time of the First World War with the massive need for printing bibles to send to the troops on the Western Front they grew still further. Collins remains the exclusive Scottish publisher of the Authorised Version, the King James Bible, under licence from the Scottish Bible Board. In the rest of England, Wales and Northern Ireland royal charters grant Cambridge University Press and Oxford University Press the right to produce the Authorized Version independently of the Queen’s Printer, Eyre and Spottiswood.

That early passionate interest in sharing education flavoured the original choice of works published—so as well as Bibles, there were schoolbooks, and then came those popular literary classics, and then crime, including Agatha Christie, all in their handy pocket shareable editions.

Now, as Harper Collins, they continue to publish children’s books, novels, massive prime ministerial memoirs, but educational textbooks and, of course, dictionaries. It is thanks to their generous support not only with children’s books and our eclectic books of the month,  that since we started we have given nearly 50,000 handy pocket dictionaries to prisoners taking up the challenge of literacy across the UK.

In the year of their 200th anniversary we salute William Collins, reading by candlelight with a passion to share reading that has touched so many lives. And we are reminded of the words of George Eliot, whose anniversary is also approaching (22nd Nov) from the end of  Middlemarch:

“But the effect of her being on those around her was incalculably diffusive: for the growing good of the world is partly dependent on unhistoric acts; and that things are not so ill with you and me as they might have been, is half owing to the number who lived faithfully a hidden life, and rest in unvisited tombs.”

“Give me a lever long enough and a fulcrum on which to place it, and I shall move the world.” Archimedes. 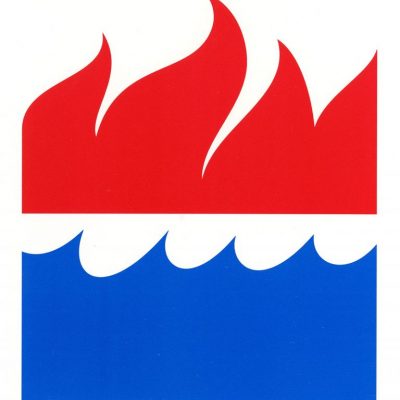