For the past 8 years, the charity Cityread has tried to get a whole city reading the same book for one month of the year. 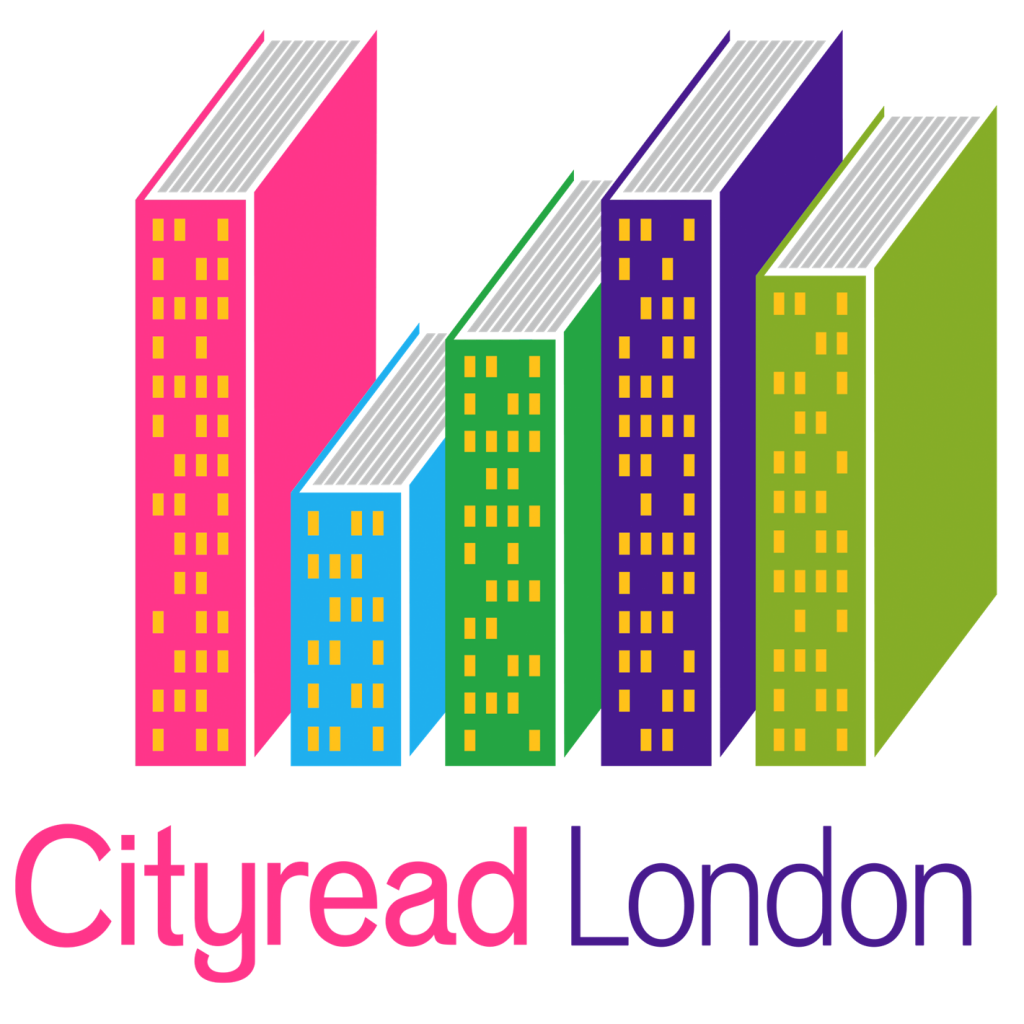 As you keep the pages turning, nestled in the city are numerous events that draw on an aspect of the novel or author. This year, Ayisha Malik’s Sofia Khan is Not Obliged was chosen. It’s rare that I find a book that makes me laugh out loud, particularly on public transport which certainly earned me a fair few quizzical looks, but Malik had me constantly laughing. You know you’ve struck gold when your copy has a fair few dog-eared pages to re-read and remember the best parts. Malik’s novel consists of a series of emails and diary entries from the protagonist, Sofia Khan, as she navigates her love life alongside writing a self-help book on Muslim dating. Khan immediately captures attention as a modern Muslim woman, working for a publishing house, but still upholding traditions pertaining to her religion such as wearing a headscarf, although her mother does not favour this decision, and no sex before marriage.

Throughout the novel, you can see what Khan is up against. She breaks off her first relationship, as living in a house with a ‘hole-in-the-wall’, essentially a gateway to the adjoining house where one’s in-laws would live, is not something she is prepared to deal with. The pressures of the institution of marriage that Malik brings into question, bear their weight on Khan. It seems as though this is at the forefront of most of the characters minds, especially Khan’s parents.

You sympathise with Sofia’s struggle in the face of her parents, her religion’s attitude towards marriage and society, but also appreciate her nonchalant attitude towards finding a husband. I thoroughly enjoyed this book as one that has made me laugh on numerous occasions. Cityread aims to find books with a particular affiliation to a city or cultural sector. As a fellow south-Londoner, I enjoyed reading Malik’s representation of London. Although the city stays the same, the narrator does not see it in the same way which I or another Londoner would. This closeness that Malik has created works with the overriding aim of Cityread to explore and appreciate different backgrounds and identify with the culture of London from a different perspective. It was a very involved but distant feeling. There’s nothing like reading a novel set in the place you call home to really strengthen your bond to the city.

By choosing one book to focus on, Cityread makes you savour the novel and explore all it has to offer and to focus on one thing at a time. We give the book our undivided attention which lets us think deeper and find more meaning in the novel.  Over May, whilst Cityread had everyone engrossed in the novel, events were set up around London including a Q&A with Ayisha Malik at Greenwich Picture House followed by a screening of Bridget Jones Diary. As Sofia Khan was coined the ‘Muslim Bridget Jones’ it only seemed fitting. To kick off the month the traditional Pakistani restaurant Masala Wala in Brockley hosted a ‘Supper with Sofia.’

Getting one city addicted to one novel for the sheer joy of reading collectively, aligns with Give A Book’s primary aim to spread the pleasure of reading wherever we can. Reading allows you to enter a new imaginative world, expressed through the written word of the author but visualised by one’s own imagination. It lets you distance yourself from your imminent surroundings and escape reality for a little while. It is so important for social understanding, identifying with emotions and characters journeys makes us that more able to identify with those in society. There is something undeniably special about reading. 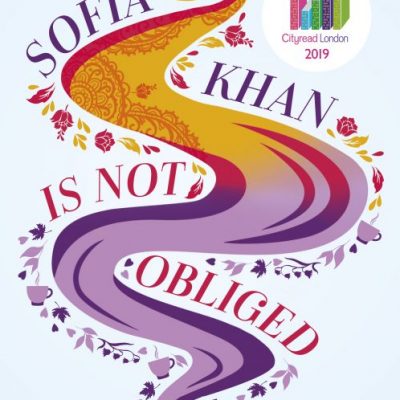