An update on Books in the Nick

This month we restocked all active Metropolitan Custody Suites with books, following feedback on our Books in the Nick project so far. To evaluate the effectiveness of the project, and to see how it could be improved, feedback was gathered from three custody suites in Brixton, Croydon and Sutton between November 2017 and February 2018. 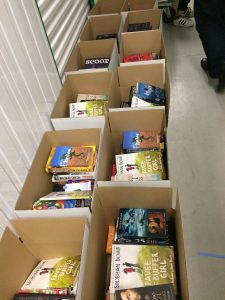 In our April restock, we sent over 1500 books to 38 Metroplitan Custody Suites

We were pleased to hear that 95% of designated detention officers (DDOs) were giving out books to detainees on a regular basis.

We received useful comments on the range of books we have been supplying; which kinds of books were popular, which were less popular, and which sort of books had been specifically requested. We learned that “easy reading, magazines, comics, football books, thrillers” were all regularly requested, which are all types of books that we try to include in every box we send.

Encouragingly, there were comments from DDOs that they noticed positive changes in detainee behaviour as a result of being able to offer them books to read. Calming detainees down, giving them something to focus on, keeping the mind occupied and giving detainees the chance to reflect were the benefits most often mentioned. 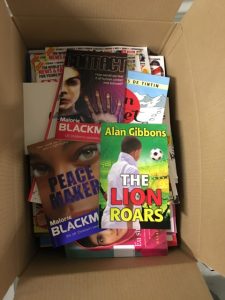 We also received the following comments from detainees about having books to read while in custody:

“I feel calmer now, it has put my mind to rest”

Find out more about our Books in the Nick project here. 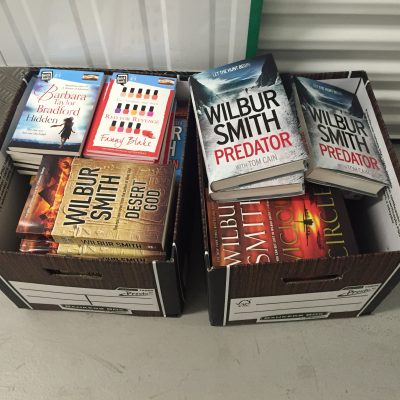