Methuen Drama, publisher of some of the worlds most popular playwrights, has teamed up with Prison Reading Groups to provide sets of plays.

We hope this will raise some interesting topics of discussion, as PRGs suggested list of plays provide a varied yet accessible introduction to what might be unfamiliar territory for these groups. We are excited to see what this collaboration will bring as the reading groups are a great way to provoke engagement as play scripts open up new possibilities for group participation, reading aloud and embodying different characters. PRG now has 51 groups up and running around the country, so we will be interested to see which titles prove most popular. There is also the possibility of workshop visits for groups who would like to work on the plays in more depth.

Here is a sample of some of the suggested titles: 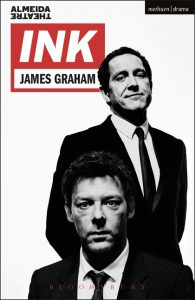 James Graham’s riveting account of the launch of a newspaper Mogul. 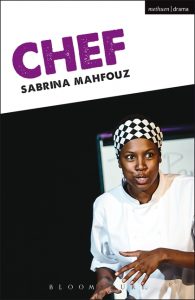 One woman’s journey from haute-cuisine to prison kitchen staff. 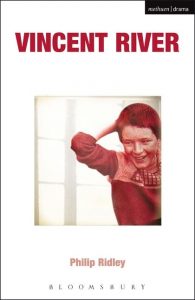 A powerful exploration of hate crime, as a mother befriends her murdered homosexual sons lover.

We can not thank Methuen enough for their generosity for our prison reading groups and hope that this addition of drama will be a positive creative outlet. 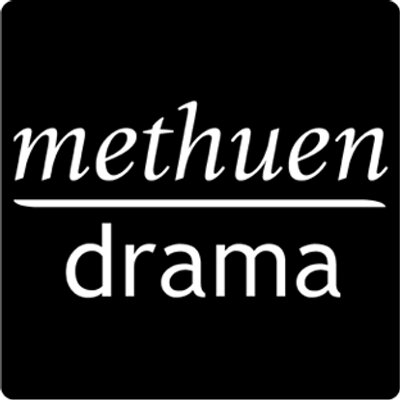