Last month we were lucky enough to attend the Imagination Library conference in Doncaster. It was an interesting day with many inspirational speakers and useful updates on the work that Dolly Parton’s Imagination Library has been doing in the UK. The Dolly influence was definitely there with the rhinestones on the name badges..brilliant!
Over the last year we have been working on a three way collaborative project with Dollywood and Genesis housing. Genesis families have signed up to the scheme with Dollywood providing books for the 0-5 year olds and Give a Book to the 5-10 year olds.
We have sent out 138 books to the older children over the last year, and 46 children have received 3 books over the year from Give A Book. Titles include ‘Cat in the Hat’, ‘The BFG’, ‘Diary of a Wimpy Kid’, ‘Ratburger’, and ‘Goodnight Mr Tom’. 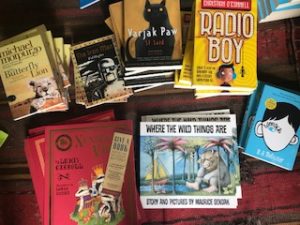 We have had some great feedback from the families such as this:
‘Thank you, thank you for the books. It’s inspired my son. Now he knows who Tim Peake is and he wants to be an astronaut. By giving us books you’ve opened up a new world, thank you. We had been homeless for months but now we’re settled. You gave us 2 books and my son owned no books before. It’s magic, thank you. We’ve even joined the local library and they’ve suggested a course for me about using the computer.’
After the successful completion of this partnership we look forward to doing more collaborations with our friends at the Dollywood Foundation over the next year. 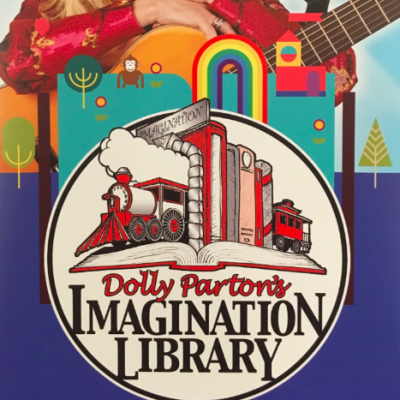 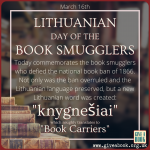