The Children’s Bookshow is an annual tour of children’s authors and illustrators which brings some of the best children’s authors from the UK and abroad to local theatre venues and gives teachers and school children the opportunity to hear world-class artists talk about their work. Today, Give a Book were lucky enough to be invited to the Old Vic to see two treasures of children’s literature Judith Kerr & John Burningham in conversation with Nicolette Jones. What a delight! As we walked in with hundreds of excited children from various schools, the wonderful old theatre was full to capacity.

The chattering children quickly quietened when Judith and John began to speak. They were entertained with tales from their childhood, how they started to write and draw and where they found the inspiration for so many well-known children’s classics such as The Tiger Who Came to Tea and Mr Gumpy’s Outing. Judith also read an extract from her famous book When Hitler stole Pink Rabbit and spoke movingly about how it was based on the true story of her family’s escape from Nazi Germany.

There was interaction with the audience with some excellent questions being asked by a few of the enthusiastic children and the time flew by. At 81 and 94, many would be thinking about retirement, but not these two, with the inspiration and creativity still flowing, they still have so many stories to tell.

Look out for their latest books Mouse House by John Burningham and Katinka’s Tail by Judith Kerr. The shows this year are running until 24th November. all the dates and venues are on the Children’s Bookshow website, book a place while you can!  There is also a competition on the website where you can win signed copies of books of authors featured in the tour, plus £200 of free books for your school!

What a wonderful way to end the week! Thank you Children’s Bookshow. 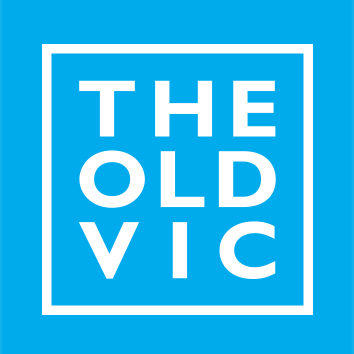