Books for detainees in police custody

Books for detainees in police custody

We recently had calls from 2 policemen, one based in London and one in Bristol. Both were concerned. A recent visit by an Independent Custody Visitor had identified a lack of appropriate reading materials especially for young people in custody. Said Sergeant Jon Hill from Bristol:

“If detainees, especially juveniles, have access to age appropriate reading material whilst their cases are processed, then this can make a real difference. Being on your own in a room for up to 24 hours can at best be boring and at worst frightening, especially for a child, so providing them with a distraction in the form of a book could really alter a young person’s experience of custody.”

In London, Steve Whitmore, was asked recently by a male detainee, whom he had arrested, if he could have a book while he was being detained in one of the holding cells at Brixton Custody Suite. The supplies were either inadequate or unavailable and it brought home to Steve how the most basic of needs, reading a book, which could offer comfort and reassurance in the most troubling of times were not being adequately provided. Give a Book is doing what we do best…giving them books.

Boethius was a 6th Century AD Roman philosopher. He wrote The Consolation of Philosophy while in prison awaiting trial. It was translated into Old English by King Alfred and later by Chaucer. It was one of the most influential books in European Culture. 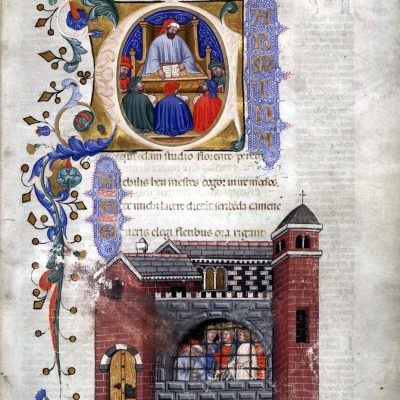