Nexus is a highly rated fostering agency. There are 6 offices nationwide and they have around 300 children in their care. They have long recognised their responsibility as an agency to encourage children to read. They know the many benefits for all children who develop a love of books and stories. Recently they decided to create a Book Club,  with the first aim being to give each child they care for a book. They then encouraged more participation from children, including writing reviews and setting up a Newsletter.  The aim is now to have a free book day each year. Give a Book is delighted to help. Here are some reviews written by the children and excerpts from the newsletter.

The World of NORM may produce gas by Jonathan Meres

I have just finished reading this book and thought you would like to know about it. I like this book because it was easy to read and it is so funny, here is a little bit. ‘Norm woke up on one of those days that he was blamed for everything he didn’t do.’ His favourite word is abso-flipping-lutely. The main characters are Norm and his buddy Dave, his mum and dad, his granddad, Chelsea and Norm’s little brother. I liked the bit about the dog that was drinking out of the toilet. It might have been improved with a bit less rudeness but it was still very funny. I give this book 10 out of 10.

It’s all about a young black teenage boy, JJ, living on a tough London estate. He is brought up by his mum, who does her best but she also has his much younger stepsister to look after with little money and no help from his absent father. JJ’s love for and dependence on his mum fight against his desire to be cool, to be a man and to make money- though the latter is partly to help his mum. The truth of life under the thumb of the ‘Postcode Gangs’ (teenagers who wil fight any other teenagers coming into their area from outside) is harrowingly exposed. Maybe you just want to go to the shop to get some food, but you CANNOT cross the estate without fear of attack. That fear makes you want to be strong and you can’t be strong without being in a gang. There is comedy and tragedy in the way JJ is sucked in by the drug dealers. He knows it is a mistake, he wants to get out, he sees that the supposedly glamorous’ flat of the main man is disgustingly dirty, and thinks about how his mum would hate it. The voice of the child, both humorous and melancholy, fights with the voice of the ‘would-be-man’. The reader is left hoping that he will make it out of there, like his clever friend Ade who wants to be an architect. Super ending made the hairs on my arms stand on end and was a genuine surprise. The language and setting feel authentic and this book is recommended reading for any teenager, particularly a teenager tempted into thinking gang life is cool.

Shay, the boy with the cool fringe and the blue guitar, the boy who smells of the ocean, is Cherry’s boyfriend. But it wasn’t always this way. Once he was in love with Honey, Cherry’s oldest stepsister. Since their break up, bitterness has twisted every word she’s said to him. Now Honey needs Shay’s help. Should Shay reach out to her or is it safer to steer clear? 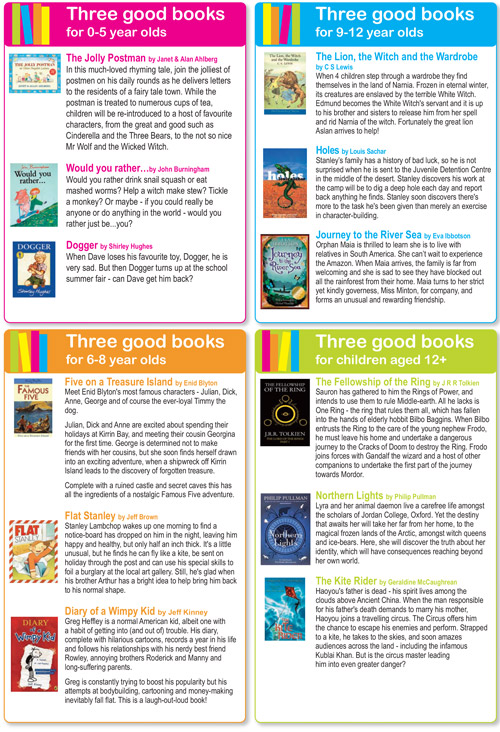 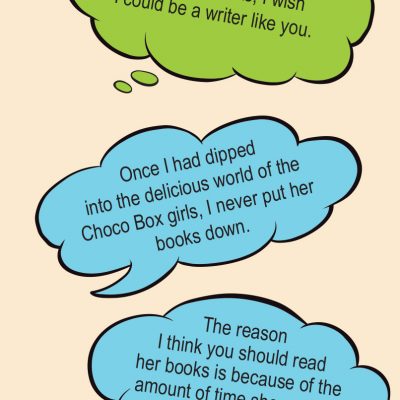