We’ve had a report from one of the Prison Reading Groups about The Railway Man by Eric Lomax.  It will be obvious why we wanted to reproduce it here:

“All the men who had read the book really enjoyed it. [The facilitator] had thought that they may have had difficulty getting into the story as the first part is all about trains but in fact all stated that this part was important to the story.

The story is about forgiveness which hit a nerve with most of the men present. “You can only forgive if you can forgive yourself” was one comment made by a man who has special needs. He didn’t explain himself further but obviously was very moved by the discussion. Another man said that he could not forgive a teacher at school who had humiliated him.

All thought that if it was possible to meet their victim, they would (as happens in the book). They would  like to be forgiven for their wrong doings. Another quote by one of the men was “Forgiveness is a form of cleansing”.

The book sparked a very memorable discussion and was one of the most poignant discussions [the facilitator]  has had with them because they seemed to want forgiveness but felt very powerless.” 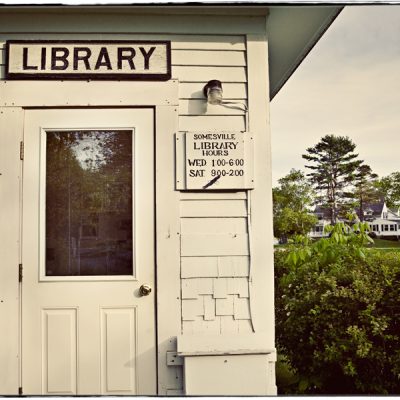