Our support of a reading group inside HMP Garth began in 2016 and continues to thrive, with the hard work of the prison staff ensuring that the group really benefits the participants.

In this group, they have a very structured plan for the sessions, and it has been great to see the progression of the group and hear about their reading choices. The group began by looking at poetry and sharing thoughts about meanings, structure and messages.

The first novel they read and discussed was Frankenstein by Mary Shelley They discussed the issues of nature versus nurture and whether the ends justify the means. They looked at the monster with sympathy as a lonely, frightened creature craving friendship. Discussion in the group proved that everyone picks up different aspects of the story. By today’s standards the book was found to be more thought-provoking than chilling. Reading it encouraged the Intervention Worker participant to read out of her comfort zone.

Another of the group’s early reads was The Boy in the Striped Pyjamas by John Boyne and this work really did resonate. The group was struck by and enlightened by the choice of the child’s point of view for telling the story. One member wrote “The friendship that starts out of desperation for kinship by both Bruno and Shmuel even though they are oceans apart in status and culture shows that true friendship shines through.”

More recently, the group have covered titles including The Alchemist, The Strangled Vine, and Orwell’s Homage to Catalonia.

The staff recently told us that the dynamics of the group “have become increasingly relaxed” and there is “a feeling of a safe environment. This has promoted an atmosphere where participants are confident in sharing own personal thoughts and experience of the literature”. 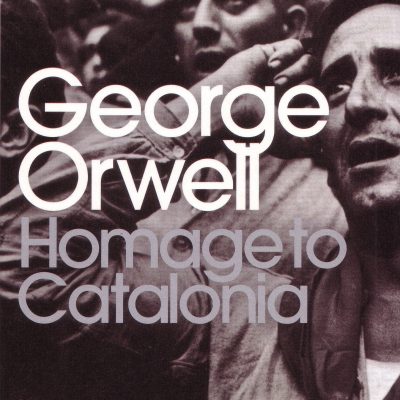 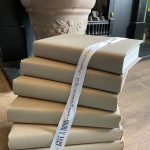 From Page to Picture 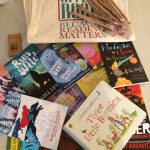 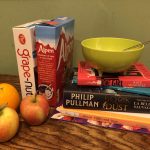